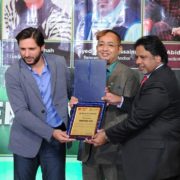 In this regard, an agreement has been signed between the Japan Business Council and the Japanese pharmaceutical company, under which the drug will be transmitted from Japan by fifty cans of eighteen liters by Pakistan aircraft to Pakistan where the solution will be prepared by mixing the liquid and water which will be sprayed in different ways to eliminate the dengue.

According to Pak Japan Business Council President Rana Abid Hussain, the pharmaceutical company is a leading Japanese company that has eliminated dengue mosquitoes in Japan, Rana Abid Hussain said in the formula, 50 milliliters of the drug produces one thousand liters of medicine.

He has signed a contract with the Japanese company to produce 900 liters of pesticide, which will produce eighteen million liters of medicine, while in Pakistan he plans to spray the affected cities by aerial way.

According to Abid Hussain, his campaign against dengue in Pakistan will also collaborate with NGOs such as Shahid Afridi Foundation and Sare Aam Foundation, according to Rana Abid Hussain. All expenses including pesticide and carrying Japanese Team will be borne by Pak Japan Business Council itself as they aim to help Pakistan’s poor and helpless people get rid of this dangerous disease.

It may be recalled that Rana Abid Hussain, president of Pak Japan Business Council, is leaving for Pakistan on October 21, where he will be spraying medicines in Faisalabad in the first phase, followed by Islamabad, Lahore and Karachi. 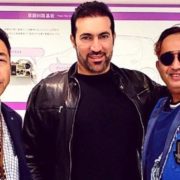 This project was presented by the government of Japan to resolve traffic chaos issues in Karachi 10 years ago. Due to the negligence of past governments, this plan has not been implemented, due to which traffic issues has increased in Karachi, but Pakistan also loses a huge investment from Japan.

Rana Abid Hussein said 10 years ago, the project cost was $ 1.5 billion, because of this unnecessary delay the cost has now increased to $ 2.5 billion, despite of this fact the Japanese government has yet to implement this project, but from Pakistan side positive interaction has not made on this project.

He also requested Federal Minister for Railways Sheikh Rashid to have personal interest in implementing the project as Japan has now completed the Delhi circular railway project.

Bullet train has already started from Mumbai to Gujarat, whereas Pakistan is not availing this project on easy debts conditions.

Rana called for the Prime Minister to start the project on priority basis further to investigate the reasons of delay in the project, and investigation should be conduct to bring the culprits who are working against the benefits of t Pakistan and people of Pakistan to justice. 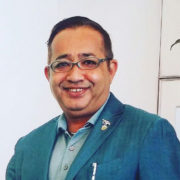 Pakistan Airlines flights are being suspended from Japan from February. As per PIA’s statement; this route from in losses from a long time. Due to this, PIA has decided that after February 16th, 2019 this route will be closed. President of Pak Japan Business Council strongly opposed this suspension.

Mr. Hussain He said that premeditated efforts are being made to turn the profitable route of Tokyo Islamabad in to losses and this is just to benefit specific Airlines. He resists this suspension, and urged friends and advocates to assist fully with him to prevent the suspension.

Pakistan Business Council Chief Abid Hussein Rana will go to Pakistan to file a petition to restore PIA from Tokyo.

Mr. Hussain said that this government initiative will affect the popularity of the present government among Diaspora living in foreign countries. 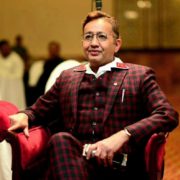 Chief Justice of Pakistan Saqib Nisar mostly likely to visit Japan in the month of December, 2018.

The program will be hosted by renowned anchorperson of Geo Television Syed Yahya Hussaini and famous singer of Pakistan Rahim Shah will entertain the guests during the program. Venue for the program is designated at 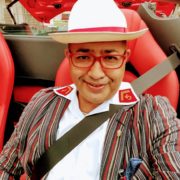 On this blessed and auspicious occasion of Eid ul Fitr, President Pak-Japan Business Council Rana Abid Hussain extends his heartiest felicitations to Muslims residing in Japan, Pakistan and around the globe.

He further said in his message that make a resolve on this sacred instance that we would put in all out efforts and energies towards taking our countries to unprecedented heights in terms of prosperity, peace and efficiency. 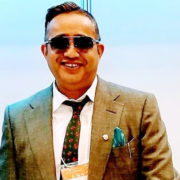 He said in his message, “Happy Ramadan Al-Mubarak to all Muslims. May your fast be accepted by Allah.”

He said the Muslim holy month reflected the true spirit and values of Islam, where Muslims were required to fast, perform extra prayers and contribute to charitable causes. 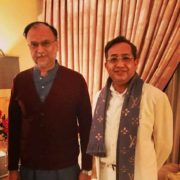 Rana Abid further says that Ahsan Iqbal is one of the most respected personality, who is seen with respect.  With his visionary thinking the economy of Pakistan is in the best hands and making headway.

Mr. Hussain revealed his plans to visit Pakistan soon and offer a top-notch treatment to Minister Ahsan Iqbal in Japan; all the expenses will be borne by Pak Japan Business Council (PJBC). 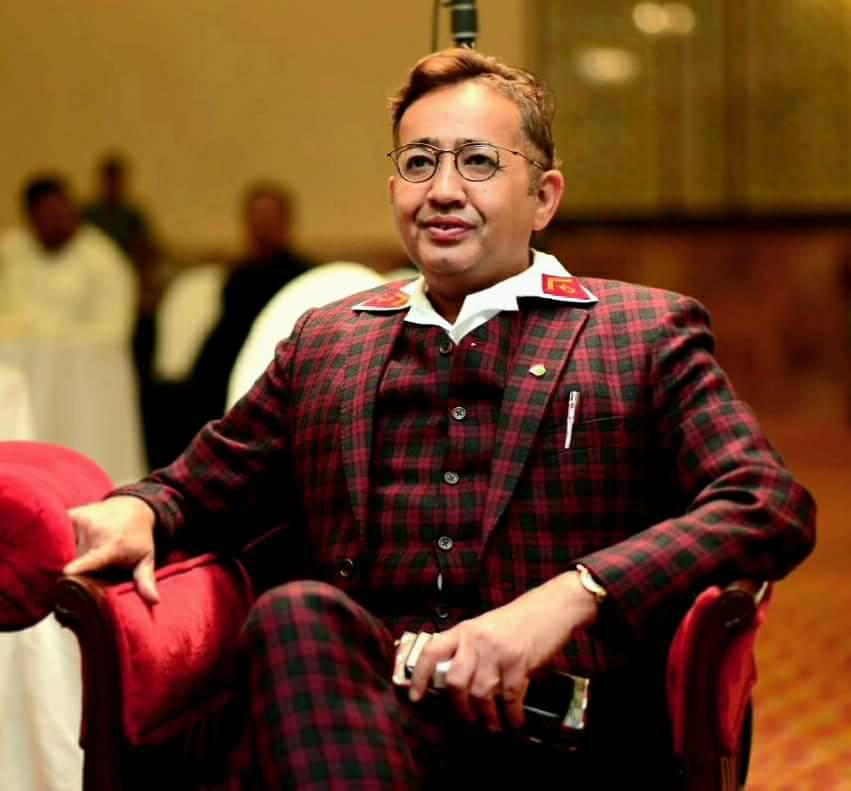 Seventy-eight year ago; on March 23, thousands of Muslims from all over the sub-continent gathered in Lahore. They had one dream, one vision and one mission. One that day, under the prudent leadership of Quaid-i0-Azam Muhammad Ali Jinnah and other, the struggle of Pakistan started with full force and it ended with the creation of Pakistan

There were no Sindhis, Balochis, Pathans, Kashmiris, Punjabis and Bengalis; they were all part of a great Muslim nation. Pakistan is a country of over 200 million people determined to safeguard their freedom, integrity and sovereignty, who shall never give on the fore of evil/.

The Pak Japan Business Council (PJBC) congratulates all over the world on the occasion of Pakistan Day.

Let’s work to make Pakistgan prouder for all Pakistanis.