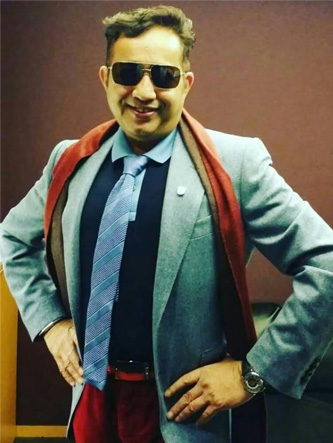 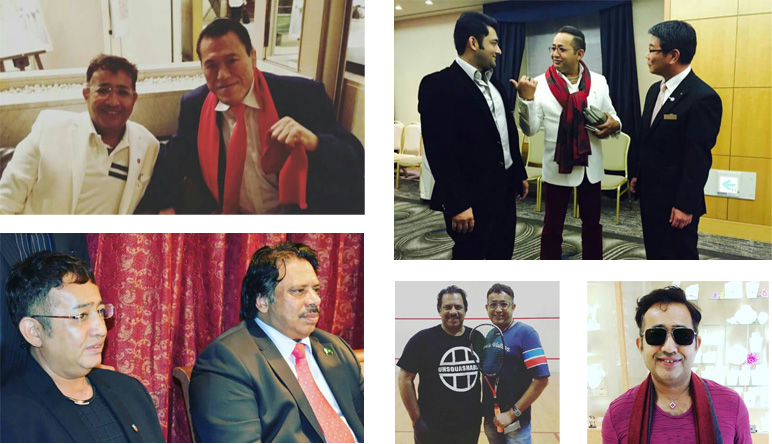 Hussain works as an Advisor in Automobile giant Hino; having extensive experience in international business of which he has been focused on advisory roles; a part from Hino Motors he owns various businesses around the globe also actively advising and mentoring companies.

Outside of his day job; Hussain is well-known philanthropist in Japan and helped communities on various occasions. He is appointed as an Overseas Director of Pakistan Athletic Federation for PR and Olympic 2020 in Tokyo, Japan.