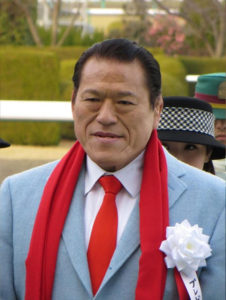 He has visited Pakistan on occasions for promoting Pakistani-Japanese relations and peace through sportsmanship.